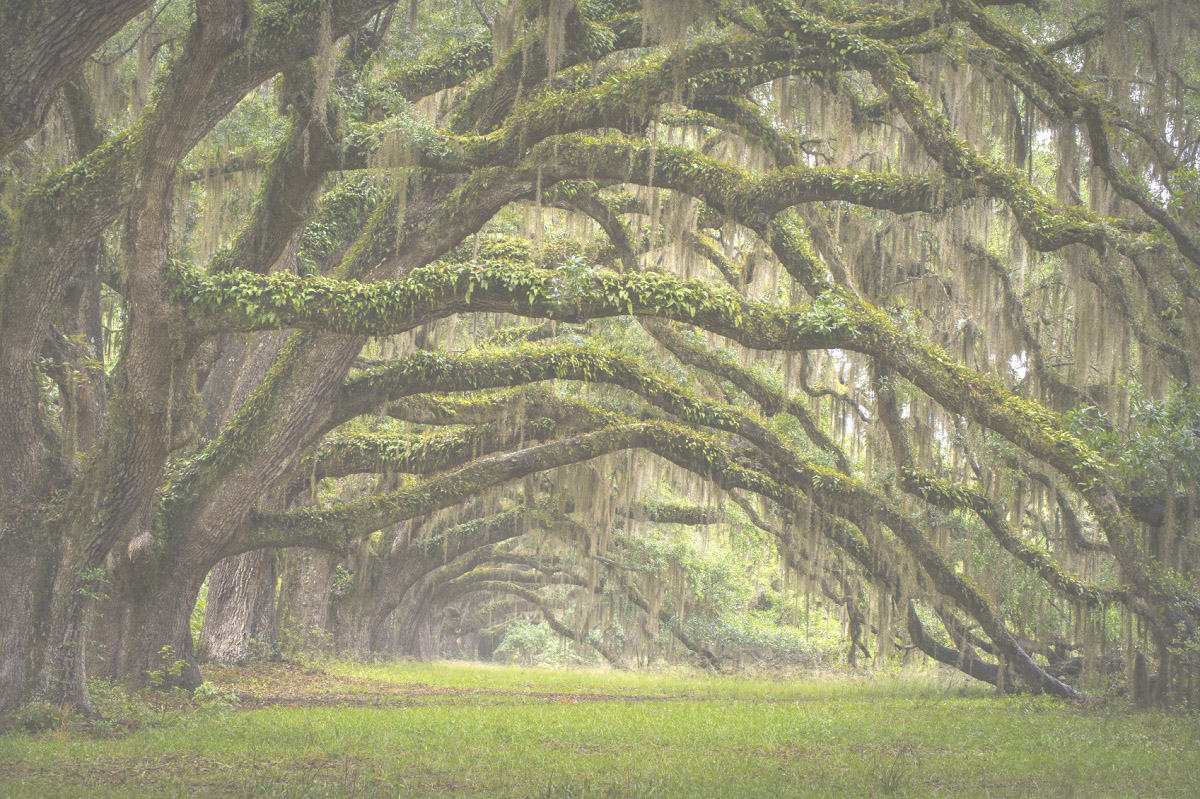 As a Founding Principal at Fiveash Stanley, Bryan brings 25 years of governmental and political affairs experience to the firm. His background includes both corporate and industry association issue management.

Bryan is well known throughout Georgia politics, business and government. He rolls up his sleeves and simply gets things done for our clients. He has led on dozens of large projects combining strategic planning, resource development and straight advocacy. He is widely known as a man of impeccable integrity and work ethic.

Bryan served as the primary liaison between the company and federal and state elected officials as Manager of Governmental Affairs at the Atlanta Gas Light Company, the largest natural gas distribution company in the southeast. He was also responsible for developing and implementing legislative strategy for the company as well as managing the company’s internal and external grassroots program. Among his many successes at Atlanta Gas Light, Bryan was instrumental in the passage of landmark legislation to deregulate Georgia’s natural gas industry.

After nearly ten years in corporate governmental affairs at AGL, the Georgia Beer Wholesalers Association recruited Bryan to become their Executive Director. In this capacity, he served as the principal spokesperson with federal, state and local governmental officials. In addition to these responsibilities, he oversaw and managed the daily operations of the trade association.

Bryan’s interest in governmental affairs started while in college when he was selected for a congressional internship in Washington, D.C. and later worked on a statewide campaign. Bryan is a graduate of the University of Georgia where he received a degree in Political Science. He is an active member of the Northside United Methodist Church and a 1999 graduate of Leadership Georgia.

Bryan, his wife Anna and their three children, Mary Liles, Sumter and James live in Atlanta.